Logos can become more than just mere symbols of a company. Nike, Google, and Apple have reached an iconic status that most of everyone in the world recognize what their brands represent. A video from VOX explains what makes logos go from good to great.

They interview Michael Bierut, a well-known graphic designer who explains the 3 different types of logos “ the wordmark, pictorial and abstract iconography. He also introduces a fourth type which is called"logo system".  This is the kind of logo that has different versions. One can see this in the ever-changing Google Doodles as well as in the famous MTV logo.

A logo is a face of a company and creating one is imperative even in web design and digital marketing. Quoting the video, Logos allows companies to create conversions beyond its name. Nevertheless, a logo is merely an empty vessel. No matter how big its splash is when it is released; Bieret believes that it is really the company and its performance in the long run that makes a logo's success. 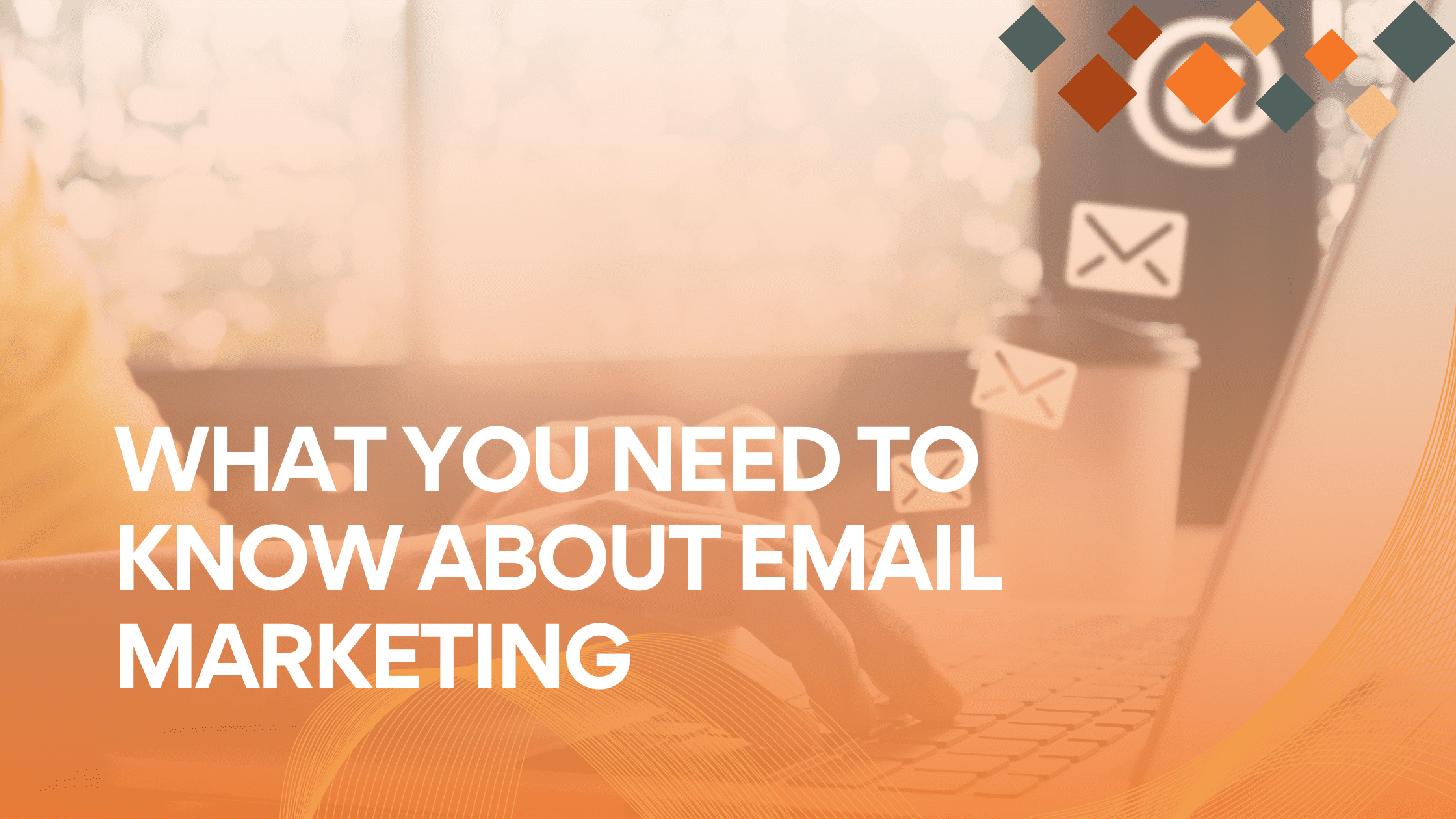 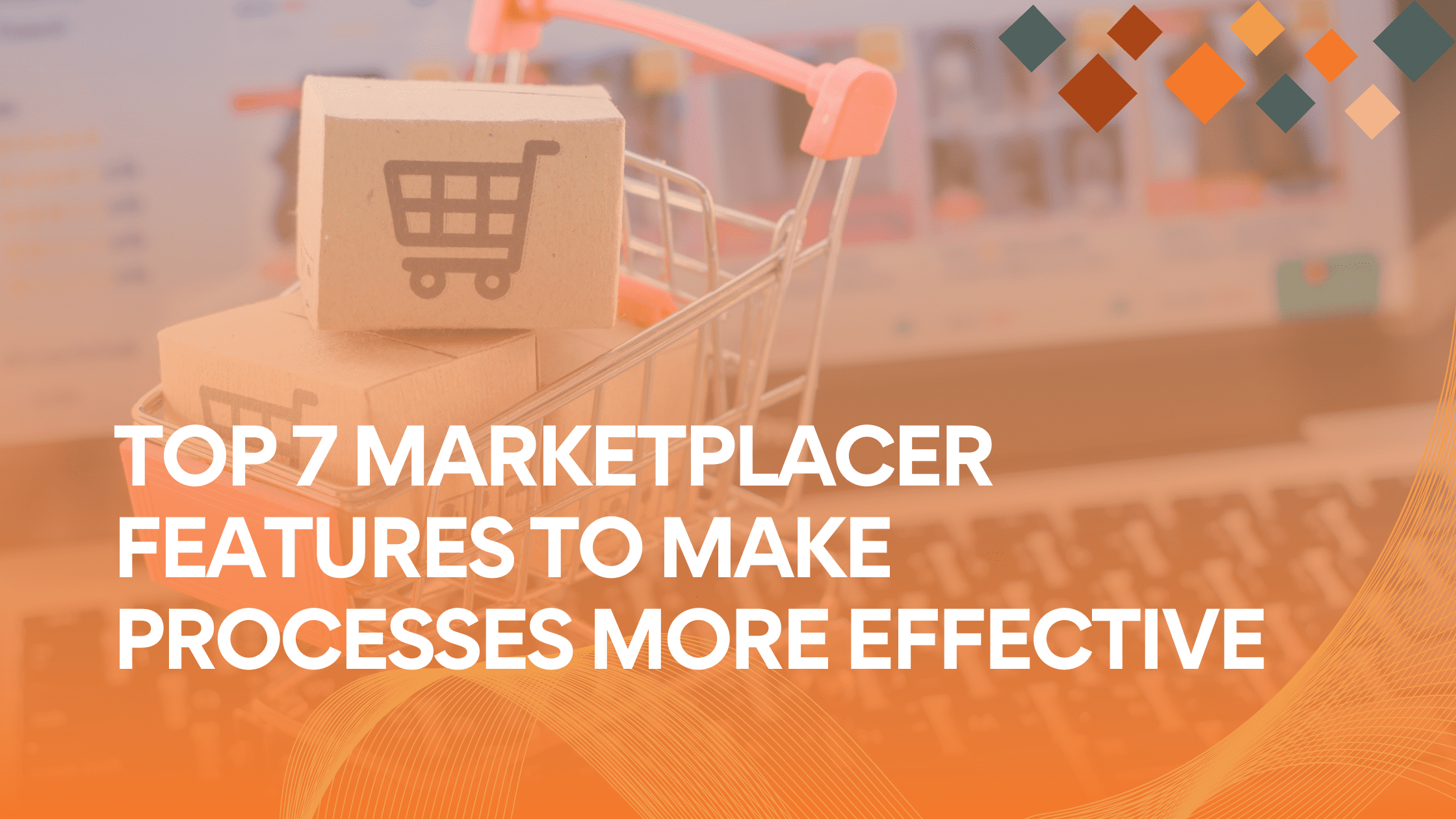 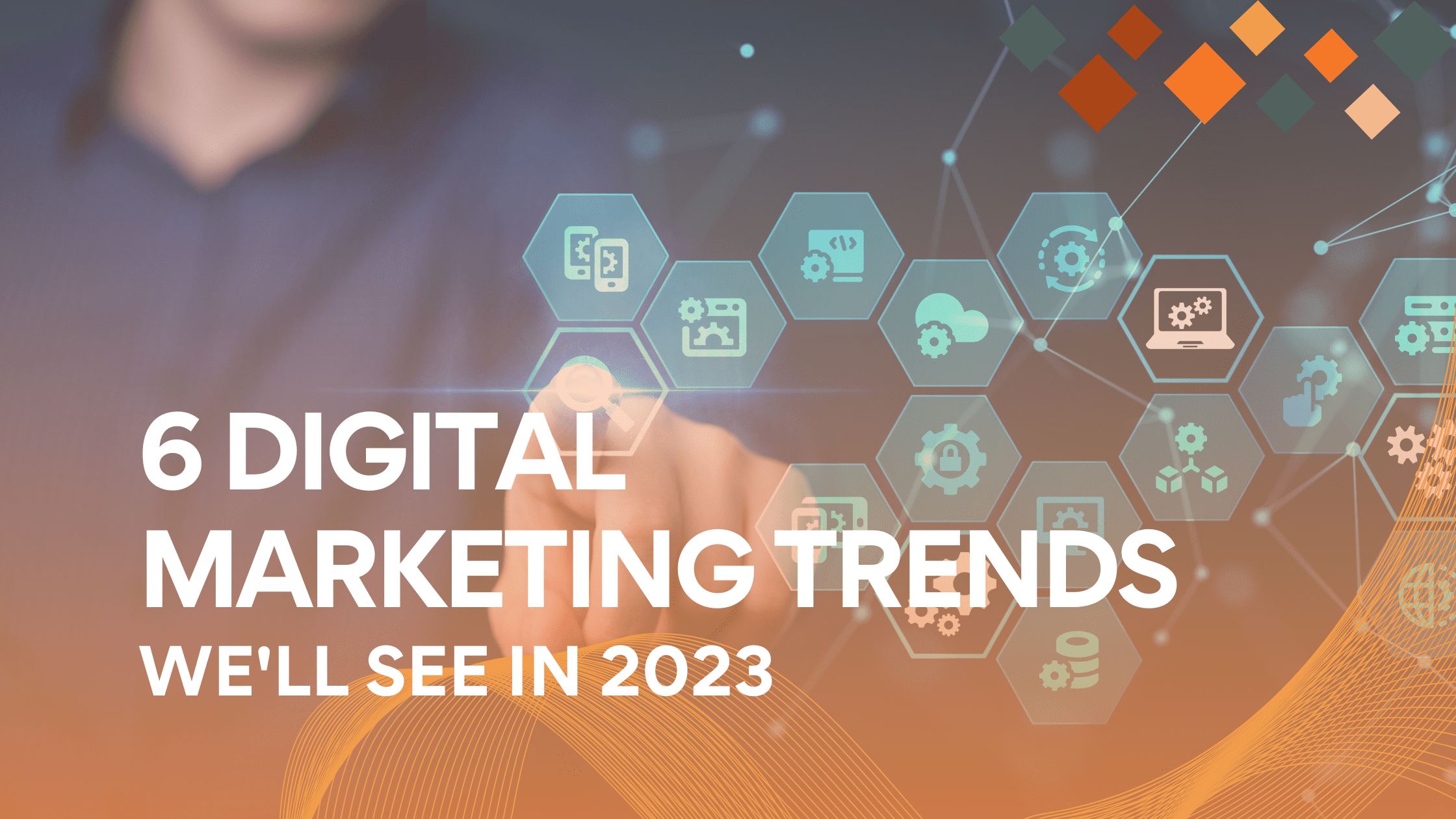 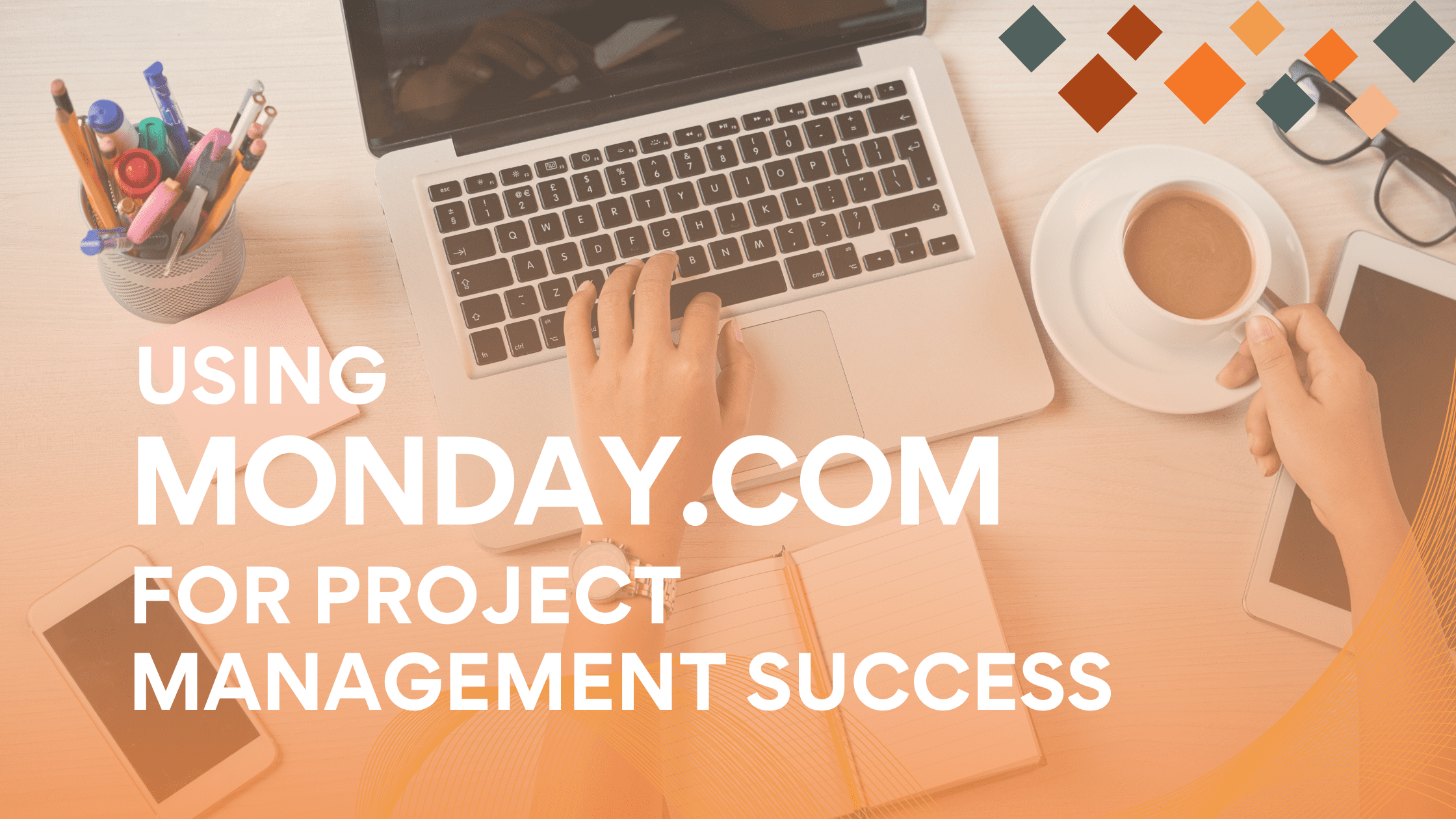 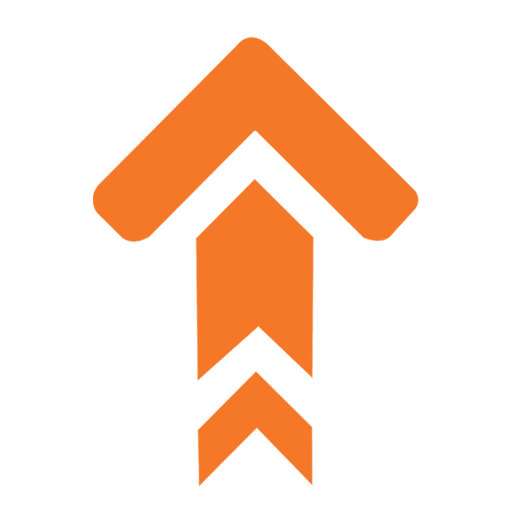